Bluetooth 5.0: What’s Different, and Why it Matters 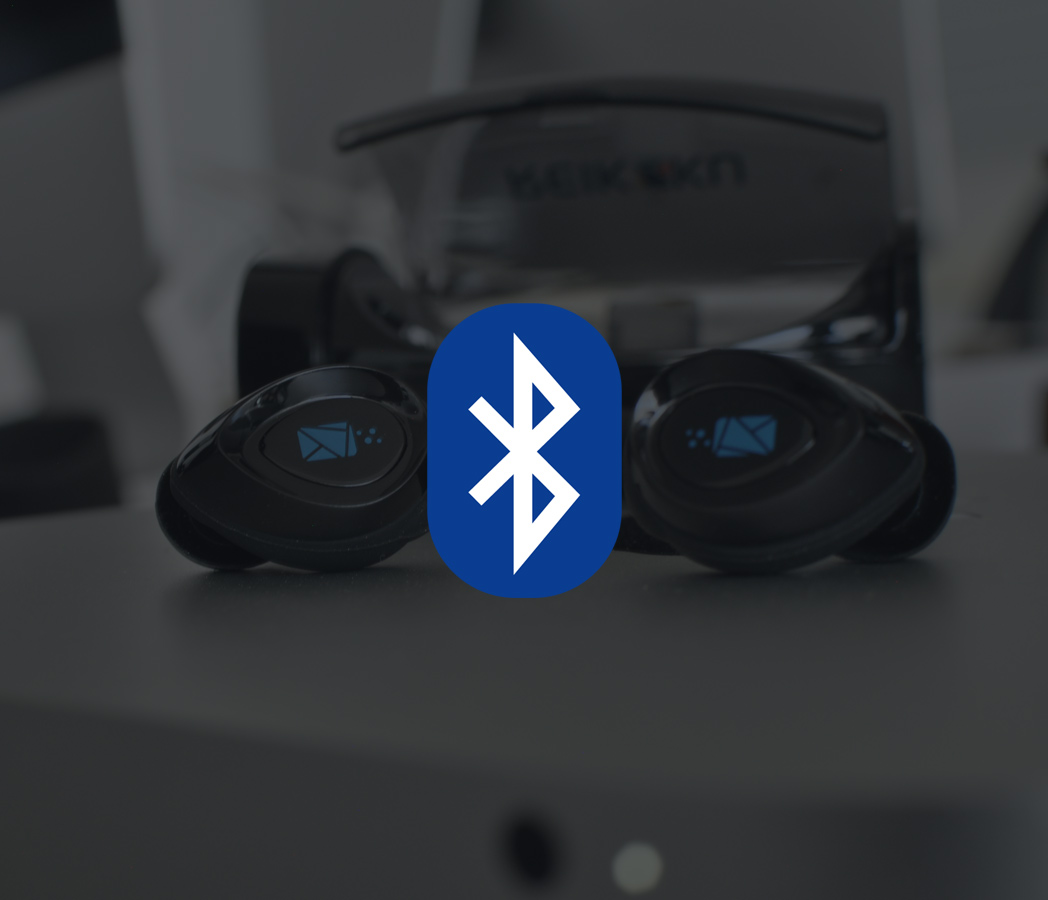 Modern smartphones and other devices, advertise support for “Bluetooth 5.0” on their specifications list. Here’s what’s new in the latest and greatest version of Bluetooth.

Bluetooth 5.0 is the latest version of the Bluetooth wireless communication standard. It’s commonly used for wireless headphones and other audio hardware, as well as wireless keyboards, mice, and game controllers. Bluetooth is also used for communication between various smart home and Internet of Things (IoT) devices.

This feature is known as “Dual Audio” on the Samsung Galaxy S8. Just connect two Bluetooth audio devices to your phone, turn on the Dual Audio feature, and you’re ready to go. However, this shouldn’t be a Samsung-only feature. It’s enabled by Bluetooth 5.0 and will hopefully appear on other manufacturers’ devices, too.

Bluetooth 5.0’s primary benefits are improved speed and greater range. In other words, it’s faster and can operate over greater distances than older versions of Bluetooth.

The official Bluetooth marketing material from the Bluetooth standard organization advertises that Bluetooth 5.0 has four times the range, two times the speed, and eight times the broadcasting message capacity of older versions of Bluetooth. Again, these improvements apply to Bluetooth Low Energy, ensuring devices can take advantage of them while saving power.

With Bluetooth 5.0, devices can use data transfer speeds of up to 2 Mbps, which is double what Bluetooth 4.2 supports. Devices can also communicate over distances of up to 800 feet (or 240 meters), which is four times the 200 feet (or 60 meters) allowed by Bluetooth 4.2. However, walls and other obstacles will weaken the signal, as they do with Wi-Fi.

Technically, devices can actually choose between more speed or a longer range. That “two times the speed” benefit is helpful when operating at short range and sending data back and forth. The increased range would be optimal for Bluetooth beacons and other devices that only need to send a small amount of data or can send the data slowly, but want to communicate at greater distances. Both are low energy.

Enjoy all the benefits of bluetooth 5.0 with True Wireless Earbuds by Reikoku !