The importance of headphones in our lives 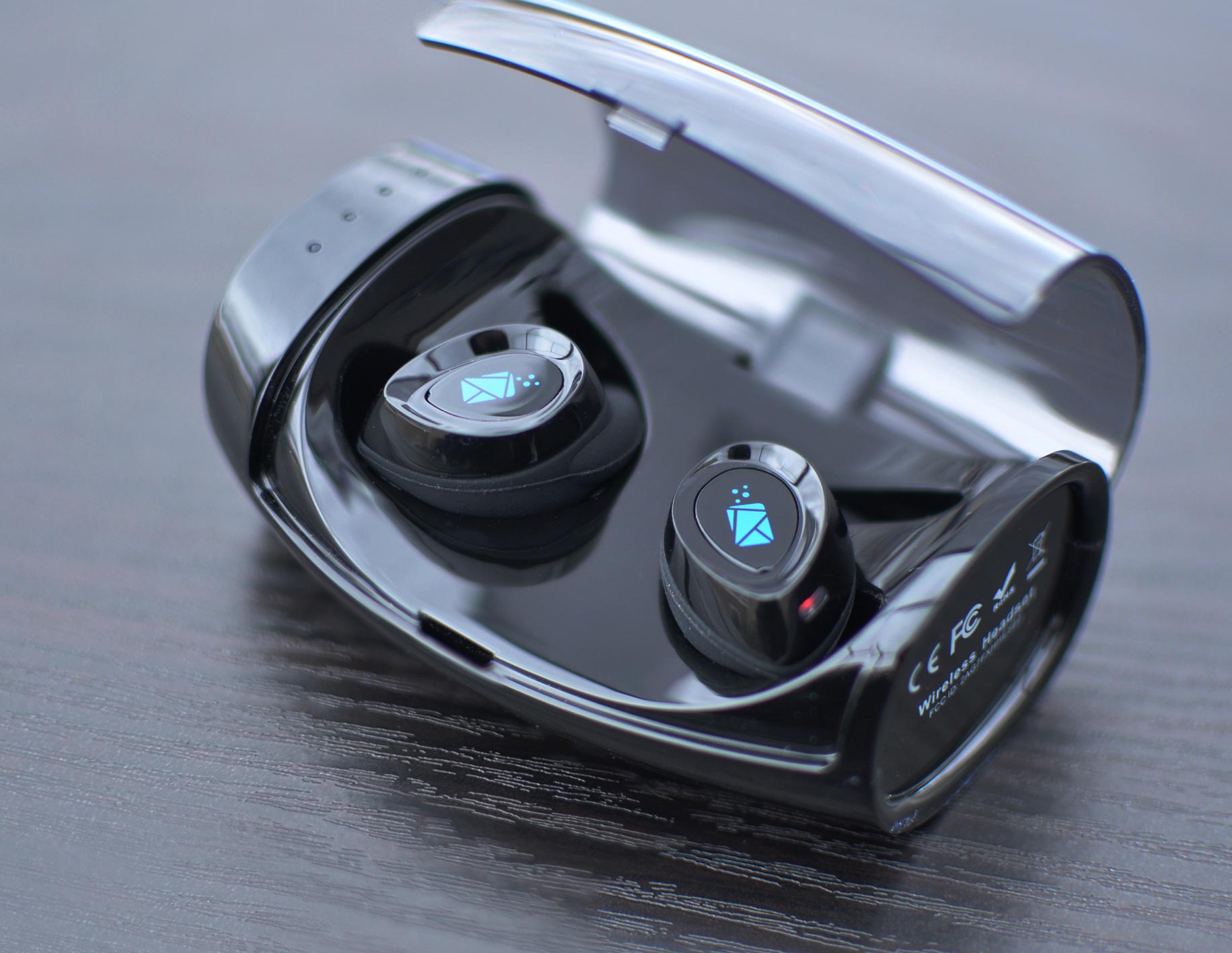 Tech designers may be missing out on a golden opportunity to apply their EE knowledge to an industry that definitely needs some help.

When Apple bought Beats for $3 billion, it seemed a peculiar but ingenious move. Not only would Apple acquire the rights to Beats Music (which it has since parlayed into the Apple Music subscription service), but it would also acquire Beats headphones, the expensive sets that would soon become the heart’s desire of middle-class white teenagers around the globe.

There’s one problem: Beats headphones are an expensive kind of awful.

They’re not the worst headphones on the market, but they certainly aren’t the best; their marketing just makes it seem like they are. That means that other better options get cast aside. Even among better options, it seems that no company has nailed the perfect formula for fit, cost, and connectivity. So here’s a look at what designers would need to consider if they want to overturn Beats’ domination of a billion-dollar industry.

At some point, walking around with Princess Leia soundbuns is going to get old. Especially if your life exists outside a subway car and you intend on ever encountering natural elements. Over-the-ear headsets generally get the best sound, but they’re enormous. Sennheiser released a foldable design that’s fairly economical, but the sound is lackluster. If you’re going to design the perfect headset, make it compact enough to fit in a pocket, sturdy enough to withstand pressure, and practical enough to weather. If it’s going to fit over the ear, make it inobtrusive. If it’s going to be in the ear, make it bacteria-resistant and customizable enough to fit in the smallest or largest of ears.

Why don’t all headphones comes with built-in microphones? This is 2019 and we’re still expected to stop a workout if we want to answer a phone call. Quite a few Bluetooth headphones have them, but they’re not standard. One of the latest patents from Apple suggests the integration of noise cancellation for future earbud designs. It doesn’t fix the current problems with fit and sound, but there’s no reason designers couldn’t integrate similar user experiences when designing a better headphone.

Wireless headsets were a long time coming, but now that they’re here, no one’s going back to wires. The difficulty is that Bluetooth connectivity (especially in Beats–another gripe) is laggy. It’s fine for music, but trying to listen to a television show or YouTube clip may lead to frustration. Bluetooth is the connectivity standard at the moment (though not forever), so it needs to be bulletproof in headphone designs moving forward. That means ensuring there’s no lag, no interference from other devices, and no difficulty pairing. It may also mean looking at different wireless connectivity options, but until smartphones catch up on that front, making a seamless Bluetooth experience would be enough.

Remember when Bose headphones were all the rage (before Apple cast them aside for inferior yet flashier headphones)? One of the things Bose got right was noise cancellation. Even the best sound in the world is going to be overpowered by a jet engine, so noise cancellation is a must-have. But again, that brings about the over-ear/in-ear debate: over-ear headphones cancel noise better than in-ear, but no one wants to go running with a giant Bose headset on. If designers could come up with a hybrid that would allow for better noise cancellation, they’d hit the jackpot.

So there you have it: the perfect pair of headphones would need to look great, deliver phenomenal sound, have a built-in mic, be around $100, and protect the ears of the wearer. Sure, it’s a difficult challenge, but a worthy one. And one that–if builders and designers nailed it–could dethrone Beats as the reigning kings of sound.

Why overpay for great quality in materials and sound?. We deliver outstanding quality at great affordable price! Get your Reikoku true wireless now!.